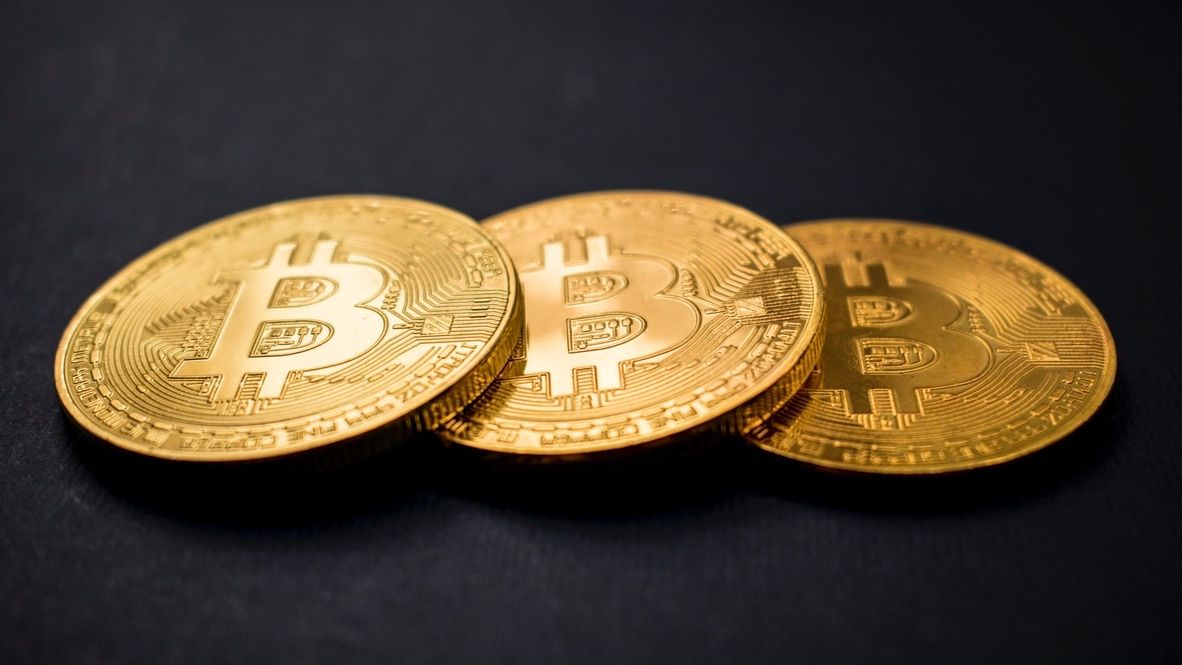 How Bitcoin Can Change Your Life

Disclaimer: None of the following is financial advice.

In 2019, Exxon had a meeting with other gas companies and promised to decrease their air pollution. Instead, their flaring has worsened.

In economics, flaring would be considered a negative externality — a cost that everyone has to pay but only one entity benefits from.

Governments cause a different negative externality. Instead of flaring, they use deficit spending. Instead of causing air pollution, they cause monetary inflation. For the sake of the analogy, we’ll call it money pollution.

The government can’t stop money pollution. They have too much debt and taxes won’t cover it.

How can we escape money pollution?

There’s a guaranteed risk of losing your money to inflation if you don’t invest.

Think of cash itself as an investment. Would you invest in an asset that is guaranteed to lose 7–15% a year?

This is why Ray Dalio, CIO of Bridgewater — the largest hedge fund in the world — says, “Cash is trash.”

How trash is cash?

Technological disruption is the unseen risk of the S&P 500. For example, the S&P 500 includes legacy stocks like Ford motor company and traditional banks that will be disrupted by companies like Tesla Motors and Block. Even great companies can go bankrupt from disruption — look at Blackberry, Nokia, and Motorola after the iPhone.

You do not want to hold a basket of stocks that will go bankrupt. You will get below-inflation returns. This concept also applies to various mutual funds, index funds, and ETFs.

Bonds have had poor returns since 2009. For an investment to be good, we need to get higher returns than inflation. Bonds give you a 1–3% return annually but inflation is at a minimum of 10% — you’d be losing money. Bonds will have poor real returns for the foreseeable future.

Real estate can be a good investment if you buy it in a good location at a low price.

But there are many hassles that come with it: property tax, repair costs, loud neighbors, problem tenants, management, etc. Bitcoin and stocks don’t have these hassles.

The real problem with real estate comes from opportunity cost. If you invest in real estate, you forgo the investment opportunities of bitcoin and stocks.

Historically, gold and silver were the best ways to store wealth and make small transactions, respectively.

Over time, people stopped using silver and focused on gold.

People naturally adopt the money with the highest stock-to-flow because it allows them to maintain purchasing power over time (rather than lose money to inflation).

Stock-to-flow is not the only metric to analyze when determining the quality of a currency. We also need to analyze how costly it is to physically transport.

Gold is quite costly to move. Dollars are less costly to move than gold, but still costly. Bitcoin is the least costly and takes the least amount of time to transport. Bitcoin wins this category by a large margin because it is digital.

How much could Bitcoin be worth?

Government bonds currently total almost $100 trillion. Bonds, like bitcoin, are used as a store-of-value. As bitcoin adoption increases, it will become less risky, making it a more attractive investment than bonds. If this scenario plays out, bitcoin could be worth almost $100 trillion, 100x from today.

Where can I get more info on Bitcoin?

Some of the ideas in this post came from The Bitcoin Standard by Saifedean Ammous. I highly recommend this book to anyone interested in crypto.