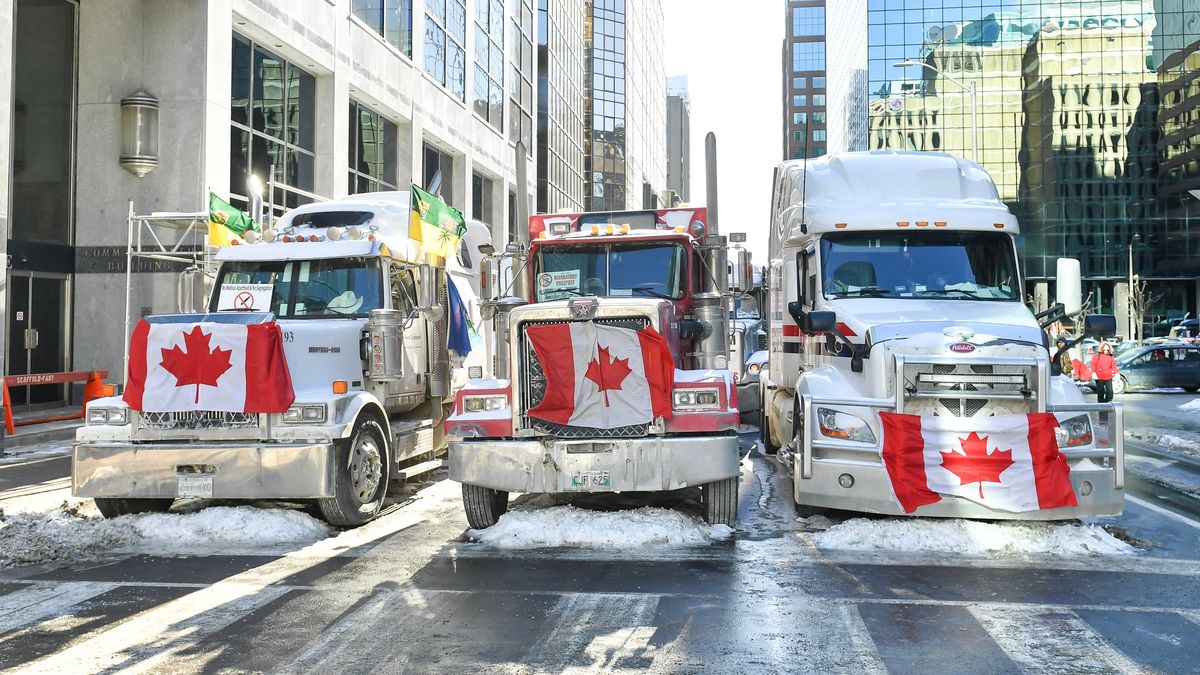 Why The Canadian Trucker Protests Matter

What were the Canadian Trucker Protests?

Why did they protest?

The protesters believed that the Canadian government was overbearing with its vaccine mandates.

How did the Canadian government respond?

Why does it matter?

It shows that a democratic Western nation can and will freeze the assets of its own citizens. In the future, it could be your bank account that gets frozen.

How can I protect myself?

Buy Bitcoin. Bitcoin is the only decentralized, censorship resistant money. No government or individual can freeze or shut down Bitcoin.