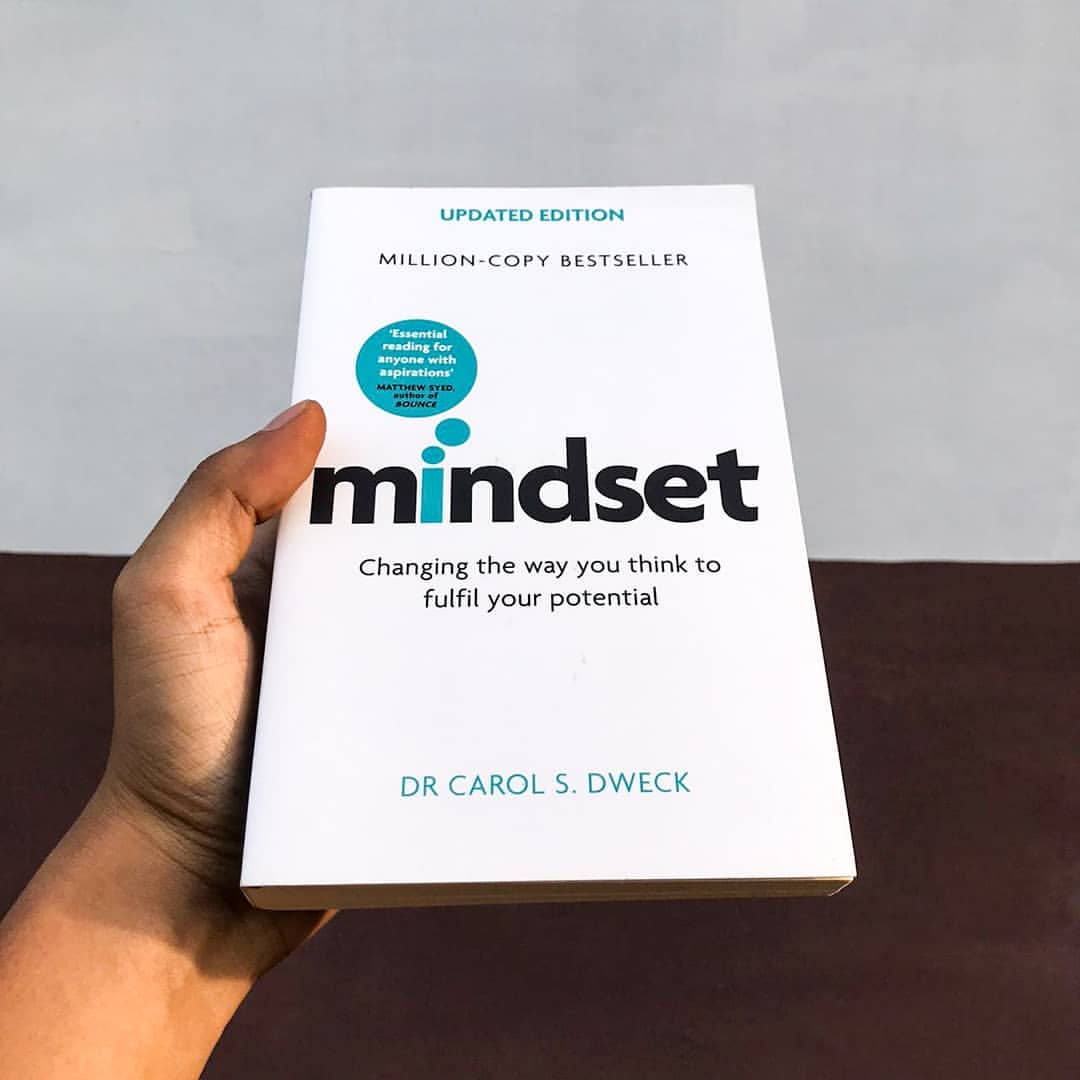 Who is Carol Dweck?

Carol Dweck is a psychologist who studies why people ultimately succeed or fail in life. According to Dweck, success in life boils down to two distinct mindsets: fixed and growth.

What are the fixed and growth mindsets?

In the face of challenges, people with a fixed mindset give up easily, see effort as useless or harmful, ignore constructive criticism, and as a result, will likely fail in life. When people with a growth mindset run into challenges, they work hard to overcome the challenge, even if they initially fail. They view constructive criticism as a shortcut to success. As a result, they ultimately achieve success in life.

The fixed mindset is a self-fulfilling prophecy. People with a fixed mindset may unintentionally self-sabotage to reinforce their negative world-view.

According to Dweck, people with a fixed mindset believe, “That success is about being more gifted than others, that failure does measure you, and that effort is for those who can’t make it on talent.”

How can we develop a growth mindset?

You have to believe these 3 truths: