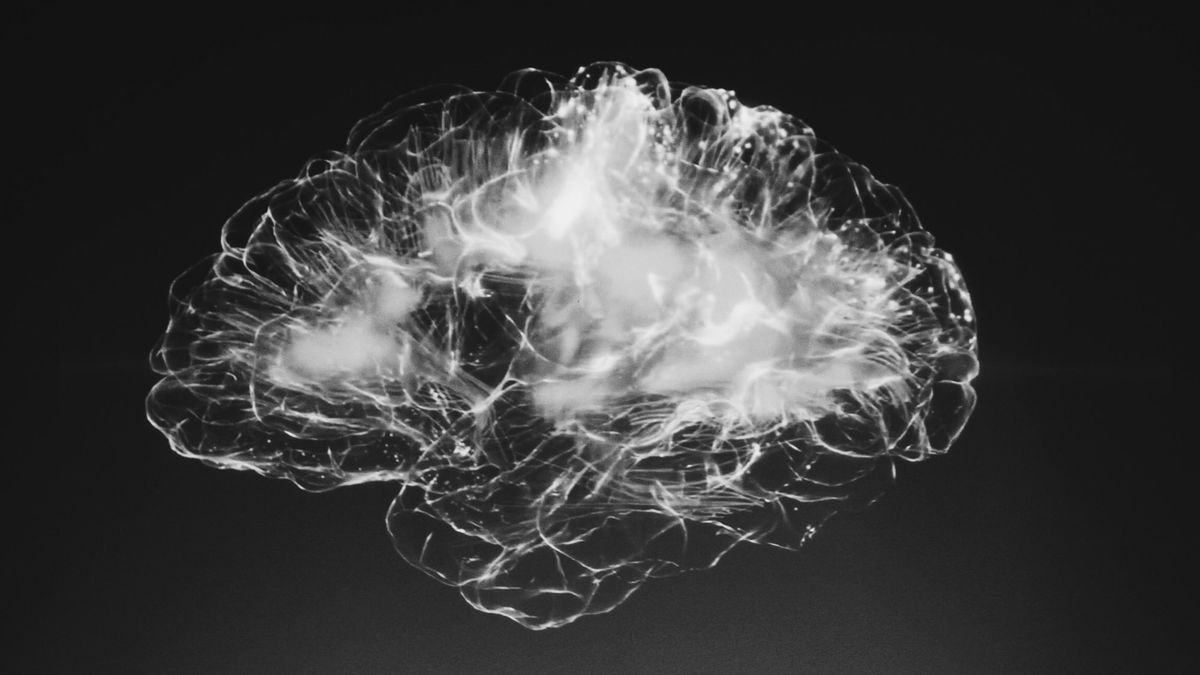 How to Predict the Future

You develop mental models by studying all of the humanities and the sciences. Then taking the best ideas from each and mentally connecting them together. When done effectively, you will have the power to make accurate predictions.

The best explanation for mental models that I've found is the following post from Blas Moros.

The power of a proper mental framework is that it is descriptive, predictive, and helps expose blind spots – and all mistakes come from blind spots. This is beautifully exemplified by Dmitri Mendeleev and his Periodic Table of Elements.

Mendeleev was a Russian chemist who discovered that elements could be organized by their atomic mass and valence, revealing that their chemical properties are derived from these two characteristics.

This discovery went on to become the Periodic Law, an early version of the periodic table of elements. Amazingly, his new framework for organizing the elements allowed him to correct the properties of some already known elements and predict the properties of eight, which were yet to be discovered! People mocked him at first and called him crazy, but he was so confident in his structure that he even left missing spaces in his table for some yet to be discovered elements. He was vindicated when gallium (Ga) and germanium (Ge) were discovered in 1875 and 1886, respectively, and fit perfectly into the two empty slots he left for them [Figure 1].

Mendeleev’s insights created a structure for which to organize the elements, deepening our understanding of the world and making our collective future efforts more effective.

This is precisely what we are hoping to achieve with [mental models]. If we can create our own “periodic table of elements” or “latticework” in which to organize, categorize, and interconnect our knowledge, we too can deepen our understanding of the world, allowing us to make better decisions, make fewer mistakes, and live more effective and fulfilling lives.