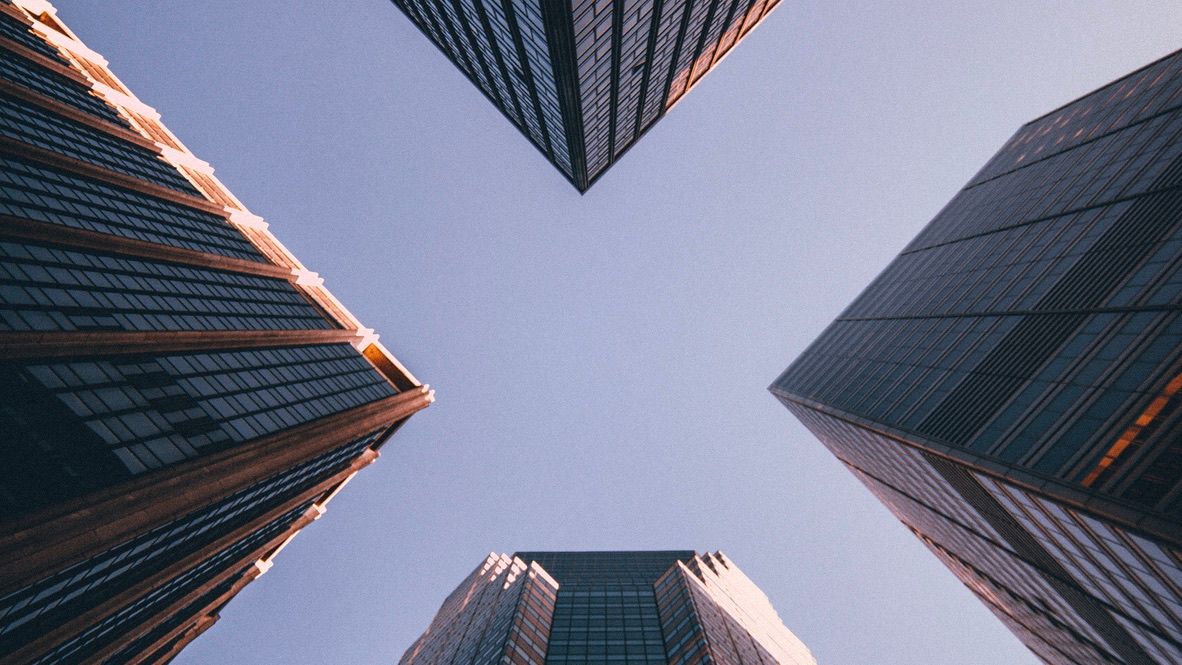 Charge as high of a price as you can say out loud without cracking a smile. – Dan Kennedy